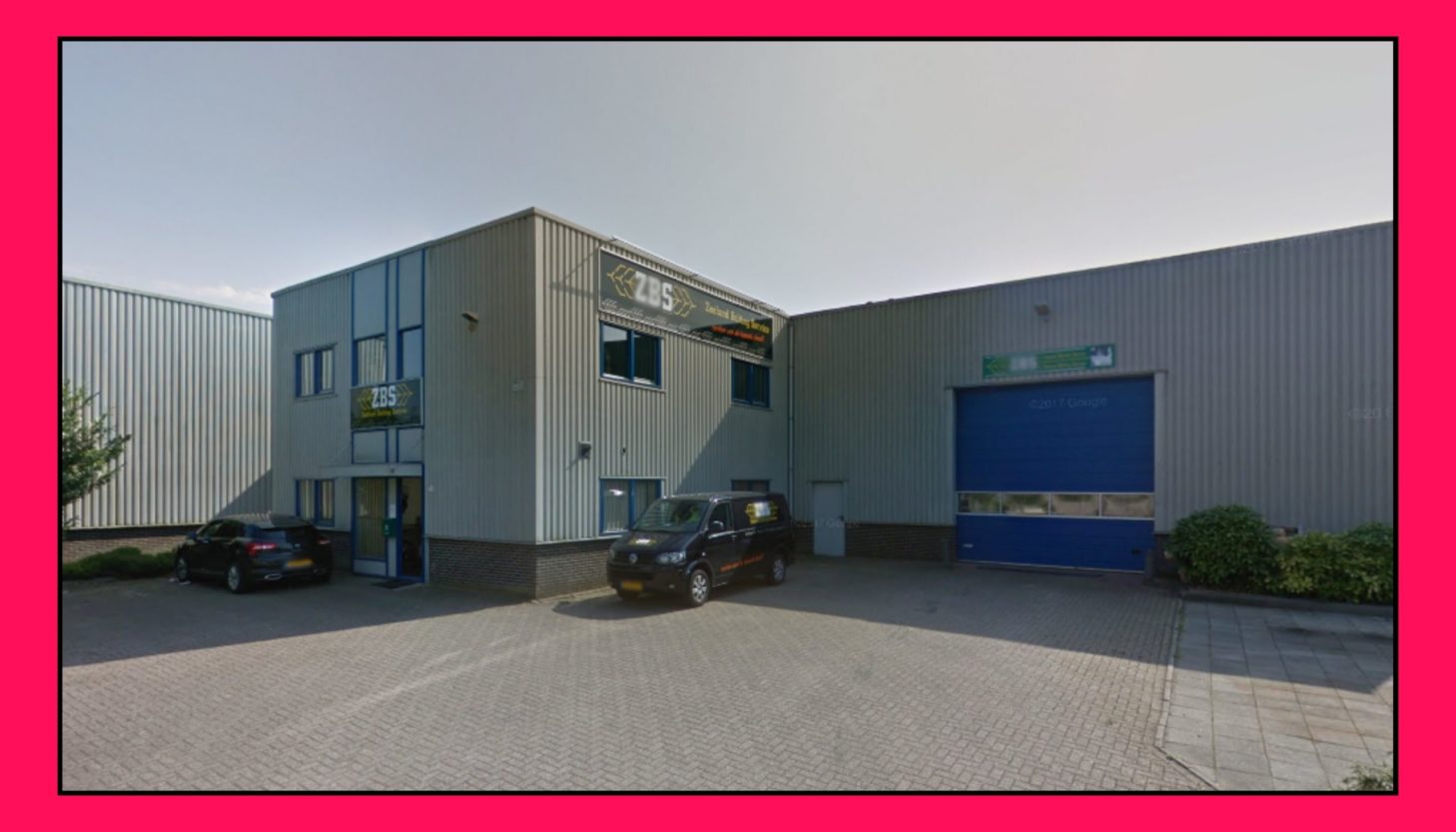 After years of successfully building their conveyor belt business, Peter and Nina Kole decided to join forces with the Narviflex Group to create economies of scale for the many customers, including access to the extensive product range and immense stock.

The other Narviflex branches are also ready to assist ZBS Customers with additional assembly teams.

In addition to its own ZBS conveyor belt confection, ZBS can now call on the Narviflex factories in Belgium and the Netherlands.

Peter, Nina, William and everyone stay on board with great enthusiasm!